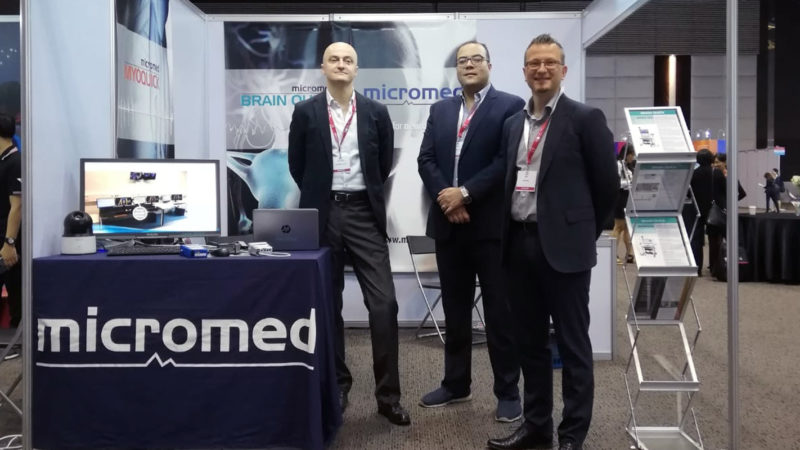 Bangkok, Thailand – Micromed showcases its products and holds a meeting for Asian distributors.

From 22nd to 26th June 2019, Micromed presented its products at the 33rd International Congress on Epilepsy in Bangkok.

The IEC 2019 was co-organized by the International League Against Epilepsy (ILAE) and the International Bureau of Epilepsy (IBE).
Both organizations are promoting epilepsy research and advocating for people with epilepsy worldwide. A network of leading international associations and professionals from other medical fields were further developed at the congress. Micromed is pleased to support this topic and participated in the industry exhibition to explain its EEG devices of the brand BRAIN QUICK.

Cristiano Rizzo and Liam Parise travelled to Thailand to represent Micromed. Both were supported by Mohamed Zahran from the International Sales Team Middle-East.

The congress, which takes place every two years, was attended by doctors from Europe and Asia. Many program topics such as epileptology in adults, clinical neurophysiology, epilepsy in the elderly, epilepsy in resource-constrained environments, epilepsy surgery, and neuropsychology brought many visitors to Bangkok.

In the good atmosphere of the International Epilepsy Congress, Micromed took the opportunity to rent a room and hold a meeting with 16 dealers from different Asian countries. Mr. Cristiano Rizzo, Mr. Liam Paris and Mr. Mohamed Zahran held the meeting together and informed the dealers about new developments in BRAIN QUICK, MYOQUICK and NEUROWERK. Hints in dealing with the EEG or EMG devices were gladly accepted by the distributors. Afterwards the dealers spoke about their daily customer life. International Sales Manager Mr. Rizzo thus gained a good insight into the Asian market and considered this meeting to be very successful.

The international sales team of Micromed would like to thank the numerous visitors for the interesting discussions and the organizer for the good organization. 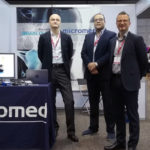 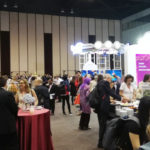 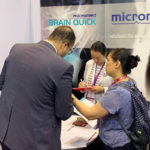 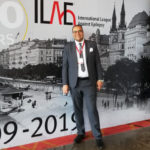 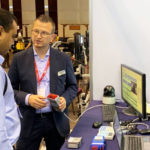 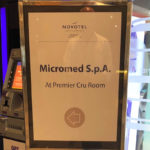 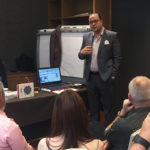 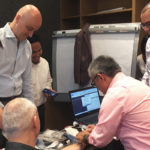 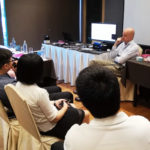 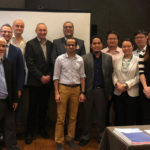 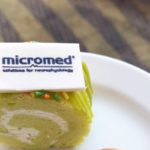 a member of Micromed Group

This website uses cookies to improve your experience while you navigate through the website. Out of these cookies, the cookies that are categorized as necessary are stored on your browser as they are essential for the working of basic functionalities of the website. We also use third-party cookies that help us analyze and understand how you use this website. These cookies will be stored in your browser only with your consent. You also have the option to opt-out of these cookies. But opting out of some of these cookies may have an effect on your browsing experience.
Necessary Always Enabled
Necessary cookies are absolutely essential for the website to function properly. This category only includes cookies that ensures basic functionalities and security features of the website. These cookies do not store any personal information.
Non-necessary
Any cookies that may not be particularly necessary for the website to function and is used specifically to collect user personal data via analytics, ads, other embedded contents are termed as non-necessary cookies. It is mandatory to procure user consent prior to running these cookies on your website.
SAVE & ACCEPT